The real question isn’t whether procrastination is a problem; it’s whether it’s truly sustainable. 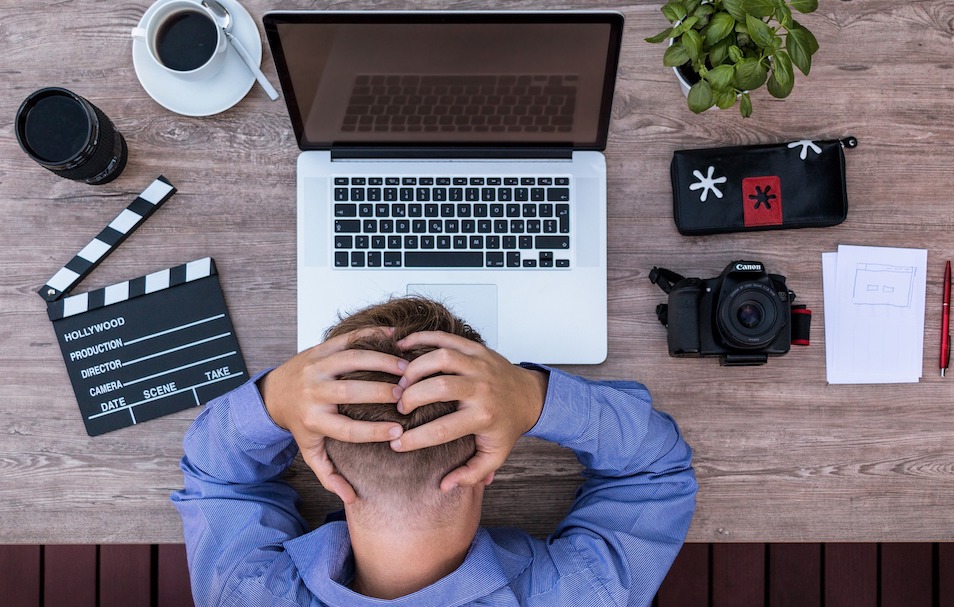 Part of being a responsible adult means having responsibilities and tasks that need to get done, but for many, putting things off or just avoiding them entirely can take over. You know you need to do it, but the idea of actually doing it can become too overwhelming.

Can’t it wait until tomorrow?

“Tomorrow is the greatest time saver of today!”I’m not sure where I had originally heard this quote, but its sarcasm feels so true at times. We’ve all been there — there’s an important task that we know needs to get done, but there’s just something so daunting about actually diving into it that the notion of putting it off until tomorrow feels like the best idea. Of course, the result is usually that when tomorrow becomes today, the new tomorrow becomes appealing once again. This is the cycle that doing something tomorrow turns into doing something never.

And this can plague many of us during every stage throughout our lives. As children it applies to homework, in college it applies to calling our parents, and as adults it applies to paying bills, or grocery shopping, or vacuuming, or even writing a blog post.

FIGHT or FLIGHT… from our Responsibilities

For those who have mastered the art of procrastination, there are usually two stages. The first is when knowledge of the undesirable task sets in and the person realizes this is something they need to take care of.Just not today. This is the FLIGHT response. It’s commonly known in the context of extreme danger, when the sympathetic nervous system sends an impulsive response to the muscles that it’s time to flee. Of course, working on a term paper is not usually a life-threatening task, but the emotional response may feel just as overwhelming.

With most tasks there is a deadline of some kind, meaning that putting it off until latercan only work for so long before the laterbecomes the too late. Here is where the flight becomes FIGHT, as fleeing is no longer an option. Despite having put off that term paper for the whole semester, this is when Redbull cans crack open and the all-nighters begin.

At this point, those who are particularly adept at procrastinating have reinforced this behavior in themselves. They have, over and over again, rewarded themselves with proof that work that should have taken a whole semester was successfully accomplished in a single. And so, the habit continues.

So What’s the Problem? I Got it Done, Didn’t I?

The real question isn’t whether procrastination is a problem; it’s whether it’s truly sustainable.Going back to the original examples listed, as a child, your only responsibilities were getting your one or two homework assignments done before class the next day. In this case, you could probably sustain the pattern of playing video-games and eating dinner before getting to the homework without it becoming a real issue. In college, a skilled procrastinator could probably sustain putting off most major assignments until the night before their due date with the only casualty being a good night’s sleep or a fraction of the GPA.

As an adult with real responsibilities, however, the stakes become much higher. There are things that need to be done regularly without exception, like preparing meals for your children or walking the dog or paying your rent. We actually do those type of tasks quite well and without delay. It is the things that have a little more leeway, the “not-musts” for our survival, that send us back to our childhood or college “put-it-off-don’t-worry-about-it-now” days. Then, it can easily become a slippery slope, since every day that a task gets postponed, there’s the next day’s projects to attend to as well. Furthermore, when we ‘don’t do today what can be postponed to tomorrow,’ we take away from tomorrow’s own rhythm and potential of optimal peace of mind.

In other words, at some point, even the most experienced of procrastinators realizes that life is less chaotic and far easierwhen you just do what you have to do. Or – to put it in Benjamin Franklin’s succinct words:

“YOU MAY DELAY, BUT TIME WILL NOT, AND LOST TIME IS NEVER FOUND AGAIN!”

As stated above, life isless chaotic and far easier when you just do what you have to do. Here are some potentially helpful steps to take around procrastination:

We will never really know how Franklin treated his tasks as a kid or as a young adult, but let’s pretend that it took him a long time and a lot of procrastination on his way to enlightenment. Then, let’s follow his example andfindtime today to do what we wish or need to do, because it would be indeed lost tomorrow.

I’m Joshua Goldstein, M.A., one of the therapists you could see at Wright Institute Los Angeles where we offer Affordable Therapy for Everyday People!

Joshua is a doctoral candidate at The Chicago School of Professional Psychology, Los Angeles. He has previously trained at Maple Counseling Center and The Chicago School Counseling Center, working with adults and college aged individuals. He believes that the therapeutic relationship between therapist and patient plays an important role in the treatment and works primarily from an object-relations perspective.