Dreaming with our Mothers

We have all been with our mothers for every experience, struggle, relationship, victory and every dream she had ever dreamed until we came into being in the world through our own physical birth. 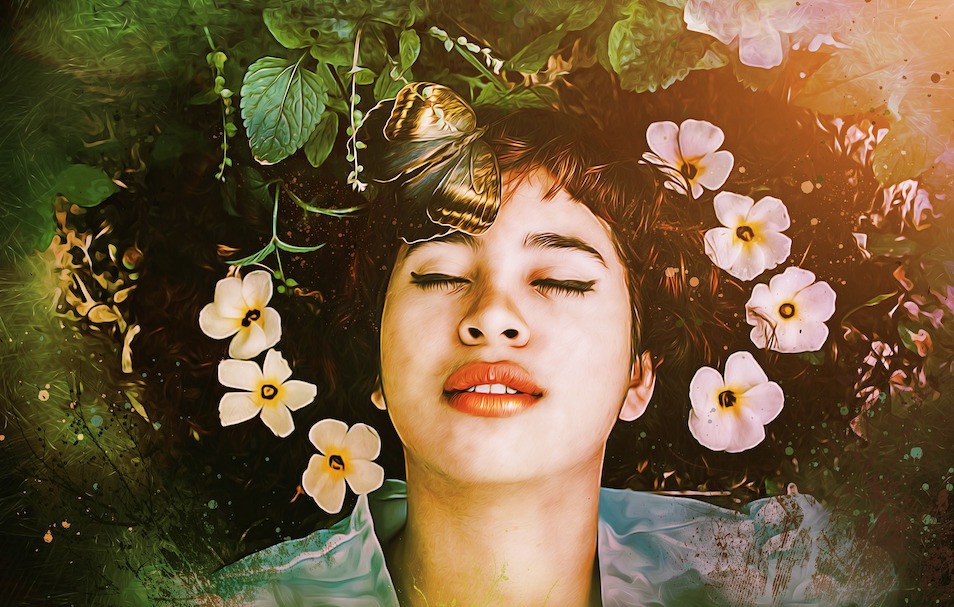 Ahh! Spring—the season of blooming flowers, warmer temperatures, a playful wardrobe and new beginnings. Lately, spring has made me reflect on the relationship between mothers and daughters. Specifically, what comes to mind is the Greek myth of Demeter and Persephone in which Demeter goes to extraordinary lengths that to retrieve her daughter, Persephone, back from the underworld.

The story of Demeter and Persephone

Demeter was the Goddess of the grains and the Harvest. The human world was prospering with crops and people were eating well as long as Demeter was doing her Goddess work. Then one day, Hades, king of the underworld, abducted her beloved daughter Persephone. Demeter searched far and wide for her child, and became distraught and overcome with grief from the loss of her child. As a result of the goddess’s broken heart, crops began dying.

Our mothers had us long before we were conceived

With Demeter and Persephone in mind, let’s take a moment to reflect on the mother-child connection.

We have all been with our mothers before we were born. Obviously, during gestation, but even before that! We were there with them before we were conceived and co-created by our father. Baby girls are born with all the eggs that they would ever have for the rest of their lives. Whereas, boys do not develop sperm until early adolescence. Therefore, a part of us, at least the egg part, has been with her since she had entered the world. If we play with that idea, then a piece of us has been with her since her own birth. This would mean that we have also been there with her for every experience, struggle, relationship, victory and every dream she had ever dreamed until we came into being in the world through our own physical birth. Conversely, her experiences are embedded deep inside the unconscious, pre-verbal underworld realm of our own consciousness. Her first gaze at us as her baby is a re-connection, an unsaid remembering that we have always been with her.

The mother that we carry with us

The love between a mother and child is potent and mighty. Love took Demeter to the ends of the earth and people suffered from drought and famine because of her heartache over her missing child. When Demeter was joined with her daughter and free to be in a relationship with her child, a mother’s love healed the planet.

Such power of love may help us to start reflecting on the ways in which we can access our own inner Mother and the ways in which we could posture our hearts and minds to love more fiercely and courageously. It may lead us to think of that archetypal mother, that mother that not all of us had gotten. That mother that so fully needed her child to be happy and safe and well in order for her to feel complete. With that mother in mind, we can begin to imagine what would our relationships with others look like if we tried to live more wholeheartedly?  How can we find the Demeter inside of us and look at the relationships in which we bloom versus those in which we go dark and cold?

Demeter and Persephone show us a world of love, of compromise for what is possible, of celebration of what is present and blooming. We should take their story as an inspiration and an opportunity for us to celebrate those same things – spring, family in whatever way is possible for us, and commitment to love.

I’m Crystle Prung, Ph.D., one of the therapists you could see at Wright Institute Los Angeles where we offer Affordable Therapy for Everyday People!

Crystle received her doctorate from Pacifica Graduate Institute. She has previously trained at Reasons Eating Disorder Center and Orange County Behavioral Health. She is passionate about helping others foster a sense of self-awareness and reaching their highest potential. She desires to create a space that encourages exploration and self-acceptance.