Emotions Can Cause Our Minds to Lock

Experiencing emotional reactions that we can’t control can feel like you’re out of your mind, looking in, Psychotherapy can be your locksmith. 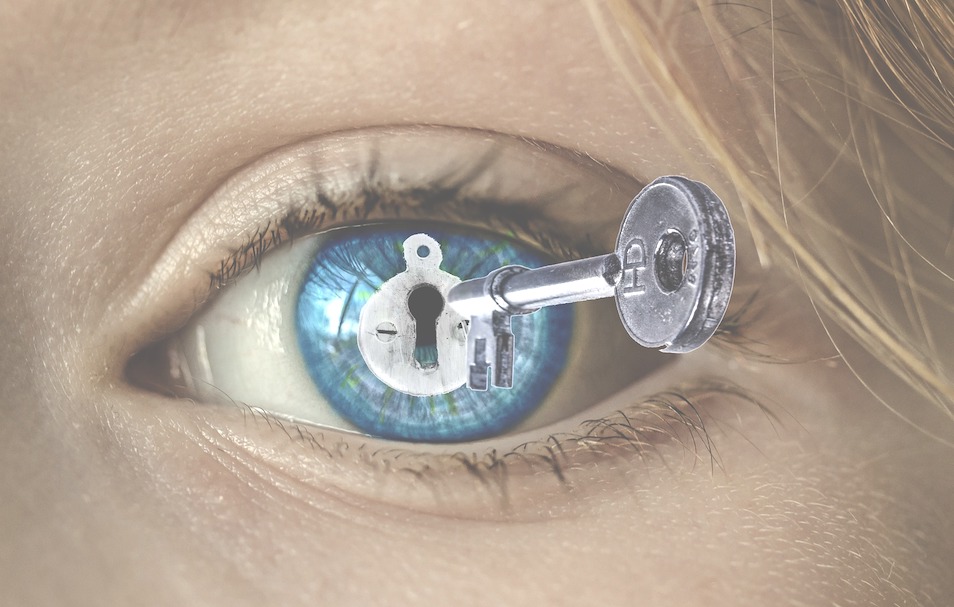 This piece was originally featured on Psychology and was written by WILA’s blog countess for the American Psychoanalytic Association’s Psychoanalysis Unplugged blogging platform.

Have you ever been unable to look away from the scene of a horrible accident? Or become so enraged with your partner that you almost threw your gorgeous wedding china at him? Or froze when a challenging boss walked into your office? I call this “mindlock” because it can feel as if one’s mind has clicked shut.

Psychoanalytic psychotherapy can unlock minds by revealing hidden patterns of thought and behavior from the past and then bringing them to light in the present. Then it helps one become aware of- and unlearn older, automatic models of feeling and action that get in the way of enjoying life in the present.

Staring at that accident, wanting to throw that china, and freezing are instinctual behaviors used to respond to basic needs. According to one psychoanalytic theory,1children learn that their needs, expressed as emotions (such as curiosity, rage, and fear in the examples above) seek to be met. Life then taught us of ways to meet them.

Harlan, for example, is a 42-year-old engineer who long ago “learned” to freeze when he was afraid. He ices up when faced with a substantial challenge, even though doing so halts any progress towards achieving a goal or prevents him from expanding his skill set. While not the most effective strategy, Harlan “developed” it early on and over time it became a default, unconscious, automatic2response that has been perpetuated in his adult life.

To help Harlan extricate himself from his pattern of freezing, his therapist, Ben, explored repetitive and current themes or behaviors in Harlan’s life. He asked Harlan to go through a slow-motion version of the events, triggers and responses in a recent memory—both the emotions he felt within and how he expressed them externally. Moving through these events at a slower pace allowed them to locate the time when Harlan first learned to react as he does. Together they began picking Harlan’s mind’s lock and explored what was inside him.

So when Harlan’s boss announced his resignation from their corporate office to open his own company—and offered Harlan partnership in the new endeavor—Harlan first froze and then declined the invitation. Before his therapy, Harlan wouldn’t have questioned this automatic reaction. He would simply, as he has done in the past, justify his avoidance. Instead, he was now able to closely examine his reaction and sit with the fear that the offer had engendered in him. He also noticed a hint of excitement and even delight, previously overshadowed by the fear.

Having unlocked that door, Ben and Harlan began to slowly move together through his memories. They discovered a series of instances in which Harlan’s father, long ago, had asked Harlan’s to mind his baby sister for a few hours when father left for work. At the time, Harlan was 6 years old and the responsibility felt overwhelming to him. He felt afraid every time he was asked and froze inside. As treatment progressed, Ben and Harlan repeatedly focused on this fear and Harlan’s old way of managing this feeling — by freezing.  They would walk through similar scenarios within Harlan, tracing the pathways through which he had learned to react in the ways he did. By doing so, they slowly allowed him to react to his fear in new and different ways—not as the child he was, but as an adult.

Don’t Get Locked Out of Your Mind

In summary, in psychoanalytic psychotherapy, the therapist acts as a mind locksmith, using appropriate pick-tools for each lock to help us inside our homes, our minds. For Harlan, it allowed access to his emotions and the ineffective old ways in which he automatically responded to them. This, in turn, helped him be present with his feelings, to better regulate them, and to become increasingly free of their compulsive and oppressive grasp on his life.

So next time you feel locked out of your mind — that is, catch yourself reacting automatically in a familiar yet limiting way — consider the following. If, for example, you usually become angry at being cut off on the freeway, notice this feeling next time and just stay with it for a moment.

Although it is indeed unpleasant in general, it might be that you personallyhad been continuously interrupted by a teacher or a caregiver when younger and tried to express something. As a young child, your only way to cope with being “cut off” was to get angry inside.

However, the simple act of trying to get into your mind by becoming aware of your reasons for reacting in certain ways is a huge first step. You can then softly talk to that angry child inside and explain that he is safe and deserves to express himself without being cut off. This is, again, a first step of potentially many more such conversations. The hope and goal are that through such conversations, you will be able to consistently unlock your mind and gain enough access into it to choosebetter, more adaptive reactions and actions rather than to rely on automatic and restrictive ones.