Psychoanalysis has contributed greatly to our understanding of our psyche over the past 130 years. But it’s time for a 2020 update. 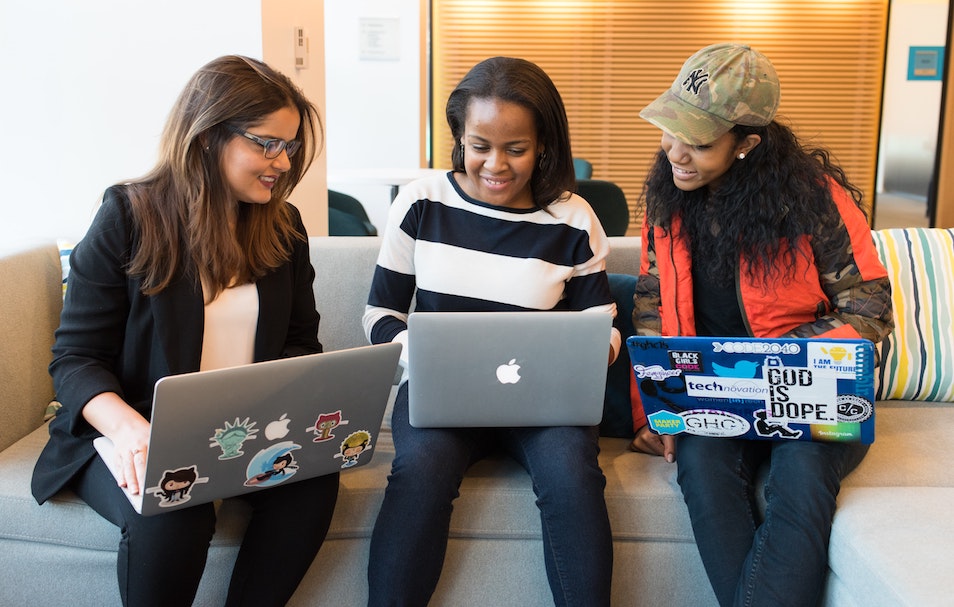 You don’t need a formal study to know that psychoanalysis has some issues with race.

The father of psychoanalysis, Austrian physician Sigmund Freud had a keen interest in anthropology, and it shows in his conceptualization of the human mind: on a broad level, Freud’s ideas of psychological development are influenced by anthropological theory.  Unfortunately, the anthropology of Freud’s time was quite bigoted. That is, early anthropological thought applied evolutionary theory to social organization, viewing societies as more or less “civilized.” As you can imagine, indigenous peoples–and, basically, any non-white group–were on the lower rungs of this ladder. By looking to “less civilized”–so-called primitive peoples–anthropologists and psychoanalysts purported to trace the development of the modern mind. Essentially, the less civilized groups were viewed as psychological embodiments of the past, akin to living fossils.

Undoubtedly, Freud’s theories were influenced by his social position as a Jewish guy living in 19th and 20th century Austria. In his world, Freud occupied the more primitive side of the civilized/primitive dichotomy. Freud’s aim was to create a universalizing theory of primitivity that applied across racialized groups. In this context, the concept of “primitive” refers to the early life stages that infants experience, such as rage, splitting between “good” and “bad,” overall heightened sensitivity to basically everything that is said and done, difficulty regulating emotions and tolerating discomfort, and more. In psychoanalytic thought, we are all vulnerable to “primitive mental states,” at later stages in life as well, even those of us who visit museums recreationally. Still, in spite of Freud’s universalizing intention, the bigoted foundation of developmental theory can’t help but mar the language of psychoanalysis.

The discipline’s racial problem extends well beyond its founder’s lapses, as we’ve only recently begun to widely interrogate the role of racialized disparities in psychoanalysis. The historical neglect of racial issues in treatment and supervision has left a number of skeletons in the field’s closet. We have a growing awareness of these skeletons, and have altered our work to reflect this understanding. For instance, we are cautious and think critically about widely applying treatment methods that have only been researched with white populations. And yet, we still have a long road ahead of us, as we struggle to create a psychoanalysis that accounts for both human commonalities and differences. We still have to reckon with the moral injuries suffered by Black Americans, and open our ears and hearts to what psychoanalyst Beverly Stoute discusses as Black rage.

In this context, it is important to acknowledge the psychoanalysts that have been practicing anti-racism in their psychoanalytic work for many years – individuals such as Beverly Stoute, Anton Hart, Kirkland Vaughans, Dorothy Holmes, among others. These analysts, and others in our community, have begun crucial conversations around racialized experience. However, more work remains in the broader psychoanalytic community.

How will we bring these conversations into the psychoanalytic mainstream? it seems doubtful that a few Instagram posts will transform psychoanalysis into an anti-racist institution. First, we must acknowledge our complicity in the current social reality. No longer can we ignore the “ghosts in our nursery,” while paying lip-service to “cultural competency.” As a start, we should avoid using degrading, racialized language to describe the Black Lives Matter movement. Psychoanalytic terms, like “primitive rage,” can’t be divorced from their pasts. We must also avoid pathologizing our patients’ and supervisees’ racial experiences, and avoid interpretations of racial experience that are purely psychological. Clearly, racialized oppression exists in society: it’s imperative that we move beyond the consultation room, and into the world. Since we are practitioners of Freud’s “talking cure,” it seems appropriate to start by interrogating our use of language. Ultimately, our aim should be a psychoanalysis that retains reverence for its rich history, while using its methods to create a more just world.

To further explore these issues, we recommend the wonderful documentary, Black Analysts Speak.

You might be considering exploring these issues on a more personal and emotional level in addition to the ongoing societal discussion around these important themes. If so, consider therapy as a good start to process any feelings that might have come up around your own experience during this time and throughout your life. Feel free to contact us by phone or email or read about our team of socially-conscious therapists. Together, we can make use of the important “talk therapy” components set forth by Freud many years ago, while honoring our more current and unique challenges.

I’m Emily Rosen, MSW, MA, one of the therapists you could see at Wright Institute Los Angeles where we offer Affordable Therapy for Everyday People! Emily received her master’s degree in Social Work from the University of Southern California, and holds a master’s degree in Comparative Human Development from the University of Chicago. Emily has worked with a diverse array of individuals and families in hospice and hospital settings as a medical social worker, and has experience facilitating grief support groups. Emily believes that therapy can help change narratives and patterns that no longer serve us by bringing them into conscious awareness. She views her role as helping patients discover more fulfilling ways of being in the world, specifically in relation to others.