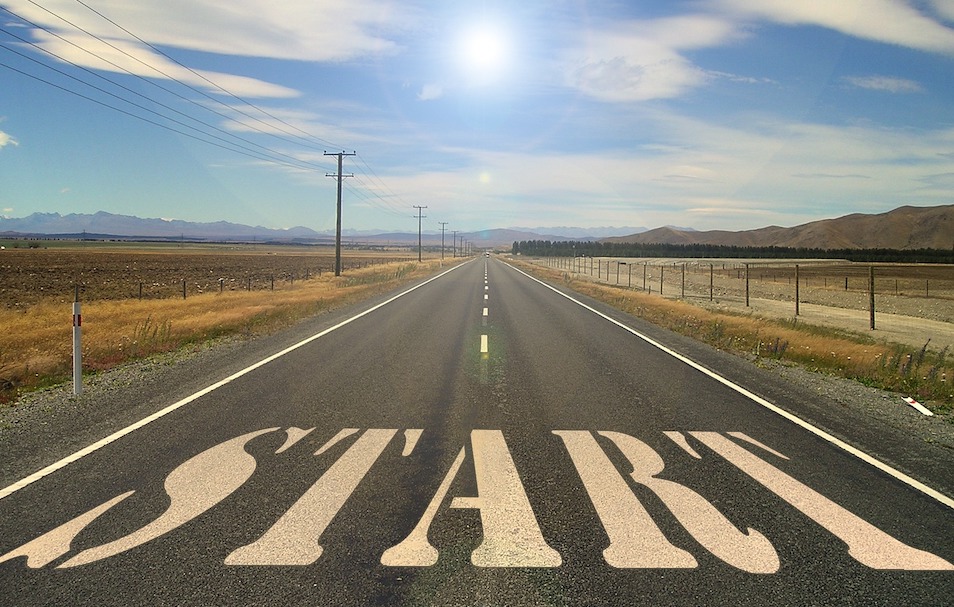 As we say goodbye to the beginning of the new year, it can be a good time to stop and reflect on how we’ve done at sticking to our new year resolutions.

Wait. Resolutions? Are we really going to talk about resolutions?

Look, I get it. We all know resolutions are those shabby little half-promises we make to ourselves at the start of the new year1 – knowing full well that we’ll probably have forgotten all about them in a month or two (if not sooner).[i] I’m going to lose some weight. Or start exercising more. Maybe I’ll start calling my parents once every week or two. Usually, they’re equal parts vague and grandiose with (if we’re lucky) a dash or two of actual commitment. I once embarked on a “new me” resolution where I was going to prep all of my meals for the next day the night before. I made it to Tuesday.

Now, maybe you’ve made and let slip enough resolutions over the years that you don’t even bother anymore. You’ve given up on the process and chalked the whole thing up as nothing more than a corny little cultural superstition. Why bother when they never even work, right? Well, believe it or not, it doesn’t have to be like that. Put simply, resolutions can work. And there is something undoubtedly powerful about making them at the beginning of the new year. Sure, January 1st is just an arbitrary date, but if you’re going to commit to transforming some aspect of your life, you might as well give yourself every advantage you can. And working with a “clean slate” is definitely a useful advantage. Which brings us to one of the most important points.

Willpower matters but it’s not the only thing that matters.

When most people make and fail to keep a resolution, they chalk it up to a shortage of willpower or what’s known in the field as “self-control strength” (SCS).2 It’s been proposed that SCS is a limited inner resource which we rely upon (and deplete) anytime we try to exert self-control – that is, anytime we try to inhibit, override, or change a behavior, urge, emotion, or thought in order to reach a goal or follow a rule.

What’s more, when our reserves are low, we’re more likely to fail in our attempts to exercise self-control.3 It’s even been said that this resource exists as a fairly stable character trait – meaning that individuals with a small supply of this resource are affected more profoundly (i.e., their reserves are depleted more quickly) by situations requiring self-control than are individuals with a large supply. Lastly, it’s believed that this resource stays depleted for a period of time after having been consumed – with sleep being the primary (perhaps only) way of replenishing it.

Sounds pretty bleak, right? It’s no wonder the pull to skip making resolutions is so strong. Nobody ever really wants to come face to face with something that feels like a weakness and then walk away thinking it’s unchangeable.But hidden in these facts is the key to making resolutions work. And that key is this – stop trying to bulldoze your way through the resistance. Not only is it pretty much destined to fail eventually, it misses the fact that if we’re smart about how we structure our resolutions, we actually stand a pretty good chance of keeping our promises to ourselves. And being smart, in this case, means stacking the deck in our favor. Or, in other words…

It’s all about friction

Remember earlier when I was talking about a clean slate being a useful advantage? You probably didn’t realize it at the time, but I was leaving a trail of breadcrumbs to show the way with that bit. It’s not that a clean slate is the answer (or even a necessary piece – you can literally embark on a whole new you at any point in time), it’s that starting with a clean slate is an example of the kind of hack you need to put in place if you want to keep your resolutions. So, yes, we’re going to talk about hacks. But because this article is already on the long-ish side, you’re going to have to wait for part two for the grand reveal. I know, I know – it’s a bit of a bait and switch. But it’s coming soon. Promise. For now, just hold on to the word “friction.” It’s the key.

[i] Research has shown that 25% of New Year’s resolutions are broken in the first week alone (Norcross, Ratzin, & Payne, 1989).

I’m Scott Taney Young, MA, one of the therapists you could see at Wright Institute Los Angeles where we offer Affordable Therapy for Everyday People! Scott is a doctoral candidate at Antioch University in Santa Barbara. He earned a master’s in psychology at Antioch and has a bachelor’s in philosophy from UC Santa Barbara. Prior to pursuing psychology, Scott worked in the software industry for 15 years. For him, that time drove home the criticality of finding and cultivating a sense of purpose and meaning in life. His training at the Santa Barbara Rescue Mission and New Beginnings Counseling Center taught him that substance overuse and a volatile temper are not character flaws, that every person has a story worth telling, and that most people want more vulnerability, authenticity, and connection in their lives than they’re currently getting. He believes that therapy patients are doing hard, valuable, and admirable work and is grateful to be able to partner with each of them.