Repetition Compulsion in a Time of Chaos

Repetition Compulsion is explored through psychodynamic and cross-cultural perspectives. 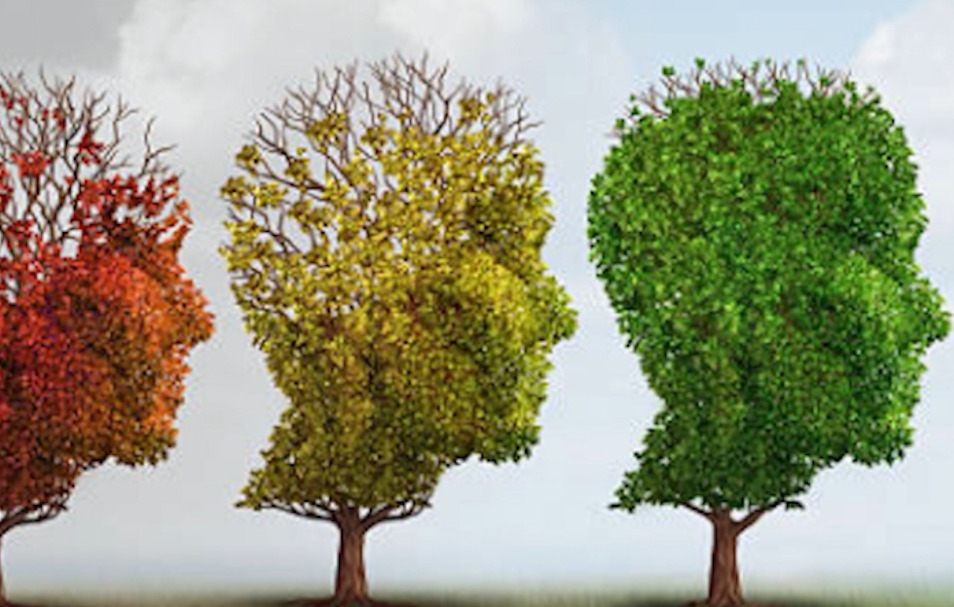 Musings on the recurring phenomenon from psychodynamic and cross-cultural perspectives.

Psychoanalytic tradition considers the phenomenon of repetition as one of the most fundamental features of the human mind. Freud (1914/1955) coined the term repetition compulsion and discussed different types of compulsion on the premise that forgotten and repressed emotional experiences often reappear under the disguise of symptoms. We cannot remember what is repressed so the unconscious materials persistently re-emerge not as memory but as an action, revealing the conflicted contents rejected by our conscious ego. It’s like when you feel compelled to choose the same type of partner over and over again, when you wind up in a similar type of position in your occupational life, when you react in the same ineffective way over and over again to toxic environments (even though you know better). Freud suggested that the impulse to repeat is derived from the death instincts which represent the anti- life destructive forces that resist change and therefore gravitate toward repeating. In his later work, Freud (1937) came to realize that reconciliation with death is the most important goal in psychoanalysis. How can we begin to understand Freud’s emphasis on the psychological dimension of death? We may consider exploring the fear of our innate destructive forces that threaten to make us lose control, fall apart, feel stuck in a dead-zone, and other un-namable dread. In other words, to begin to make peace with our fear of death can help us embrace change more smoothly and therefore, not jump towards repeating old and irrelevant patterns. What will it take to create a new relationship with these instinctual forces?

Let us examine the recurring phenomenon from the cross-cultural perspectives. Eternal return in nature-cosmos presents a faithful cycle of creation, destruction, and regeneration through diverse phenomena such as the pattern of seasons and the cycle of moon and stars. Many ancient cultures and indigenous societies share this worldview of cyclical metamorphoses. The understanding of eternal return is embedded in the cosmology that monumental patterns and events are believed to have originated in the mythical time, the beginning of time. In other words, myths serve as models for rituals to reenact the significant mythic events resulting in a periodical renewal of cosmos and society that mirrors the perpetual cycle of creation, destruction, and regeneration (Eliade, 1954). Stars are born and implode, the sun rises and sets, crops grow and wither, humans live and die.

The indigenous Amis people in Taiwan still practice a ritual called mararum, a culturally sanctioned behavior where the tribal people are permitted to openly express personal painful feelings in public and to communicate the existential angst and longing for finding one’s place on the axis between cosmos and earth (Mulu, 2010). The community members hold the psychic container to embrace the individual’s suffering without any attempt to change it into “positive” feelings. This indigenous approach demonstrates a therapeutic model for harnessing destructive forces and honoring the psyche’s circular nature with suffering. That is, such an approach emphasizes acceptance of the dialectics of life and of all of its manifestations, “good” or “bad.” Alas, the rational and colonial mindsets have stigmatized and eradicated the therapeutics that utilize ritual repetition as we do in psychotherapy to catalyze psychic catharsis and rejuvenation. As a consequence of the dominant paradigm, we can identify the compulsive patterns toward conquering nature and producing infinite progress at the price of environmental peril. Let us think of the relevance of repairing this epistemic injustice. In what way can we reclaim the lost epistemologies and therapeutics that are essential to restore the broken links between humanity, nature, and all existence? Or – how can we embrace our natural human condition of ebbs and flows, life and change?

The initial steps to explore your recurring patterns

In psychodynamic psychotherapy, exploring your recurring life themes and patterns begins from identifying how we develop defense mechanisms to cope with distress and potential threat. Take a moment to reflect on what happens when you encounter a potential threat. What is your immediate feeling tone and what is your instinctual response to control unpleasant feelings? The psychodynamic approaches aim for understanding how the internalization of early relational experiences (object-relations) re-play in our current relational dynamics. That is to say, psychodynamic work attempts to help us see clearly the ways in which our early childhood relationships are being re-enacted by us (often unintentionally and unconsciously) in the present. It is noted that Freud considered repetition compulsion, as the compulsion of destiny which contributes to the formation of our individual psychological fate toward the manifestation of a personal destiny. Integrating psychodynamic and cross-cultural perspectives, here are some suggestions for the initial exploration of your recurring patterns.

We have been living through a turbulent passage into loss, uncertainty, isolation, and chaos catalyzed by the covid-19 pandemic since 2020. Although we cannot make destruction and uncertainty disappear from our reality, a new vision is called for that returns to mythological roots and ancestral heritage for insights. What are your unclaimed myths that have been playing out in this time of crisis? Imagine the primordial images of your ancestral myths and how your ancestors’ unfinished business, their recurring patterns can be understood for healing and creating your new life stories. Freud’s perspectives on the reconciliation with death and the phenomenon of eternal return meet at this junction. This time of chaos seems to be ripe for re-imagining our compulsion of destiny toward creating new myths that are sustainable for the entire earth community. Re-orienting our relationship with the cycle of creation, destruction, and regeneration is the crucial calling for now and generations to come.