A short essay on growth 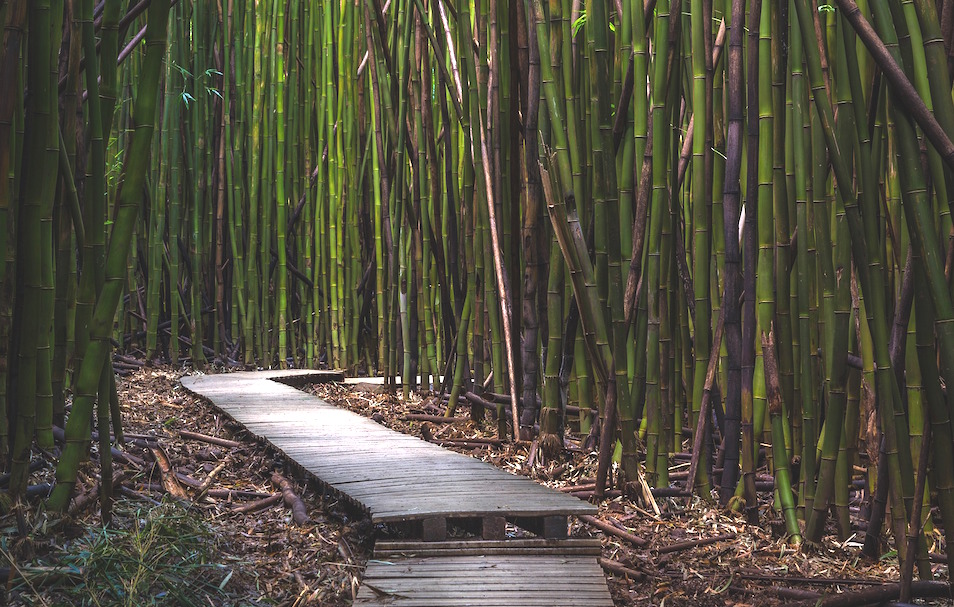 “I wonder if I have been changed in the night,” Alice asks after going down the rabbit hole. “Let me think. Was I the same when I got up this morning? I almost think I can remember feeling a little different. But if I am not the same, the next question is, ‘Who am I?’” (Alice’s Adventures in Wonderland, Lewis Carroll)

All of psychotherapy involves a losing of oneself.

One cannot uncover the new forms of thinking, feeling, or loving without in some way being surrendered of the old ones. The person leaving the consulting room on the last day is not the one who began. Unknown parts of her discovered and celebrated in their newness. Known parts severed and left like litter on the side of a road you only intend to travel once.

A small part of the person emerges as if from under a stone and says, “This doesn’t feel like me.” But left unsaid is her declaration that, slowly, finally, something true about her is coming into focus. Through her despair at feeling unreal, she is now beginning to develop a sense of something real.

She has become intimate with the thoughts and feelings that accompany not being herself. And now her inquiry into an existence that feels exclusively like her own can begin.

There is nothing gained except that which loss has left behind.

In therapy and in life, a person cannot arrive at some new authentic standing without going through periods of feeling inauthentic. Passing through seemingly endless valleys of discomfort, uncertainty, and despair.

The 16th century Spanish priest, Saint John of the Cross, spoke about feelings of despondency and hopelessness surrounding questions about one’s identity. These feelings were echoed by Mother Teresa who said, “the reality of darkness and coldness and emptiness is so great that nothing touches my soul.” These are times hallmarked by confusion and despair impenetrable to efforts of remedy. Even Saints becoming intimate with the anguish of failure and absence. Things broken and not able to be made right.

Saint John of the Cross called these times “La noche obscura del alma,” or, “The dark night of the soul.”

Despite laboring towards the light, you arrive in everything dark and cold. Efforts to fashion your soul anew are revealed to be destructive. Losing that upon which you had hoped to build. Like a ship coming untethered from its mooring in the blackness.

Yesterday not dead; tomorrow not alive. Longing to grow, you awaken to find yourself arrived somewhere the middle. But even before your arrival, the drought has existed here, waiting to take up residence in the once source of your rivers and streams. Doubt permeating your thoughts as you grasp in this purgatory.

But this experience is what you must endure. A new soul can only be formed upon a foundation that has been quit by the old one. And the only thing you can do in the interim is gaze in wonder and desperation at the temporary barrenness of your land.

Or grieve at only having the words given you by others, unable to find the bosom within which your own words grow. Flight now impossible on wings borrowed.

Question: How does the lost differ from the never to be found?

Instead of standing in the before or after, you have to stand in the nothing that awaits you in the middle. And grieve the frailty of your efforts to stop the desolation that precedes your becoming.

Saint John of the Cross said, “The endurance of darkness is the preparation for great light.” So maybe the difficulty you find yourself in marks not just the end of something known, but also the beginning of something unknown, and great.

Maybe the pain and despair indicate the blossoming of some new thing. Some comfort that you will find and be able to take with you.

All you know is, you haven’t found it yet.

I’m Kyle Kermott, one of the therapists you could see at Wright Institute Los Angeles where we offer Affordable Therapy for Everyday People!

Kyle is a doctoral candidate at the American School of Professional Psychology, San Francisco Bay Area. He has training working with adults and college-aged individuals on numerous issues such as anxiety and depression, relationship troubles, difficulties related to life transitions, and identity issues. He is passionate about psychoanalytic psychotherapy and working with his patients on discovering a life that feels real and authentic.