“If there’s an unmet need around, whether it’s individual or small group or society, you try to meet it!” -HEDDA BOLGAR 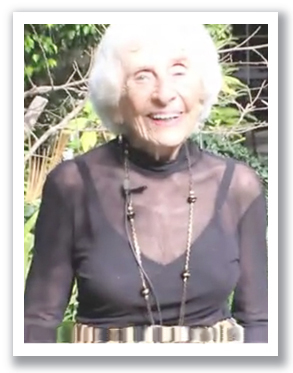 Dr. Hedda Bolgar, our beloved founder, was an internationally known psychologist, psychoanalyst, educator and institutional builder. When she died on May 13, 2013 at the age of 103 she ended a career that spanned almost 80 years. Hedda was a creative, innovative thinker who was instrumental in the founding of three institutions, WILA, LAISPS, CSPP, a postdoctoral training program and numerous other enterprises. Her last large project, embarked upon at the age of 95, was called “The Uprooted Mind: Psychoanalytic Perspectives on Living in an Unsafe World” (see video clip below). It was just one of many of Hedda’s efforts to engage psychoanalysis in the quest for social justice. She was also an extraordinary and brilliant clinician who mentored and taught countless mental health professionals. Hedda was a loved presence in our community. She was wise, warm, incredibly engaging, and gracious. She maintained a progressive, socially-conscious outlook throughout her life. She had an encyclopedic knowledge of psychoanalysis, psychology, history, and political science, and an undiminished astonishing memory. Hedda was a true primary source and a great treasure to the innumerable people whose lives she touched. 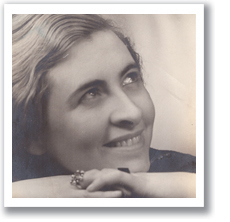 Dr. Hedda Bolgar was born on August 19, 1909 in Zurich, Switzerland. Her elementary school years were spent in Budapest. World War I ended when she was nine years old. Her family was forced to escape to war torn Vienna. In 1934 she was graduated from the University of Vienna with a Ph.D. in Psychology. She was one of the last people still living who had attended 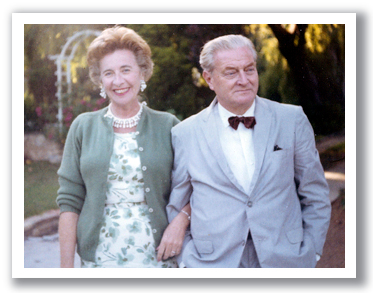 a Sigmund Freud lecture. Because of her political past and recent anti-Nazi activism, she knew she had to leave Vienna when Hitler annexed Austria in March of 1938. Hedda and her husband Herbert moved to Chicago where she began a postdoctoral fellowship at Michael Reece Hospital in July of 1938. She subsequently trained at the Chicago Psychoanalytic Institute and taught at the University of Chicago. From 1956 through 1974 she was the Chief Psychologist and Director of the renowned post-doctoral training program for clinical psychologists at Cedars Sinai Medical Center in Los Angeles. As a psychoanalyst, Hedda was a beloved teacher, supervisor, and consultant who worked tirelessly and joyfully throughout her career. She continued to teach and see patients until three weeks before she died. Indicative of her boundless energy, at the age of 102 Hedda presented the Franz Alexander Memorial Lecture held at the New Center for Psychoanalysis. She stood and spoke for two hours to a large gathering of analysts and therapists, without using notes, about what she believed accounted for change in psychoanalysis and psychotherapy. 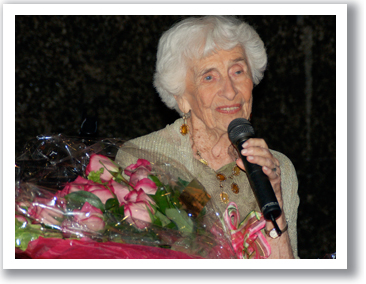 Hedda was a model of grace, graciousness, optimism, and receptivity. She represented the best of old world civility and decency, while embracing an ongoing openness to the new. She supported and encouraged the young, the fresh, the needy, the present and the future. She loved everything that was alive: people, animals, gardens.Her home was a gathering place for camaraderie, parties, and social and political discussions. She held a monthly meeting that she called “Hedda’s Salon.” It was open to analysts and therapists for discussing psychoanalytically relevant topics in an informal, convivial atmosphere.  Hedda held annual graduations for her beloved Wright Institute Los Angeles students giving each one an unique opportunity to feel recognized and loved in her warm backyard. Her home was also the site of elaborate dinner parties to celebrate the visits of distinguished psychoanalysts. Among the many who were honored were: Jacob Arlow, Leo Rangell, Roy Schafer, Marilia Aisenstein, Rita Frankiel, Ethel Spector Person, Harry Smith, Cordelia Schmidt-Hellerau, Christopher Bollas, Neville Symington, and Stefano 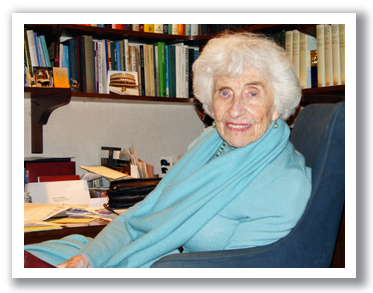 Bolognini. Without exception each of her guests raved about what an amazing person he or she found Hedda to be. To a great many in the Los Angeles community Hedda was a very special combination of stimulating colleague, warm, loving friend, wise mentor, and extraordinary analyst. She is greatly missed and will always be cherished and remembered.

WILA was founded in 1974. It grew out of discussions in the early 1970’s amongst Dr. Hedda Bolgar and three of her former postdoctoral students Drs. Elizabeth Cooley, Nancy Wood and Allen M. Yasser. The four were disenchanted with the curriculum and clinical training possibilities then available to psychologists and with the nature of the institutions in which education and training typically took place.

Dr. Bolgar consulted extensively with Nevitt Sanford, who was then the president of Wright Institute in Berkeley California, and was a pioneer in the study and integration of social issues and clinical and social psychology. He encouraged Dr. Bolgar to develop a postgraduate center which would compliment and affiliate with Wright Institute Berkeley. A decision was made amongst Dr. Bolgar’s collaborators to broaden the proposed institution and develop both a new graduate school and a postgraduate center. The outlines of WILA’s new institution were now rapidly developing.

In late 1974, supported by a grant from the Norton Simon Foundation, Drs. Bolgar, Cooley, Wood and Yasser formed Wright Institute Los Angeles. WILA consisted of The Graduate School of Social-Clinical Psychology, The Postgraduate Center, a psychotherapy clinic and a research division. WILA was built on a foundation of ideas and perspectives drawn largely from psychoanalysis as well as clinical psychology, literature and the social sciences. We wanted to educate and train mental health professionals who were well versed in the theories, insights and clinical approaches developed within the psychoanalytic community. We envisioned graduates of both our graduate school and our postgraduate training programs as solidly educated clinicians conversant with the deep understanding of human nature conveyed by psychoanalysis as well as clinical psychology and sensitive to the social, political and cultural contexts in which our patient’s lives unfold.

46 years later, WILA has changed significantly in structure but not philosophy.

WILA has developed a national reputation for excellent clinical training at the internship and postgraduate levels. The influence of psychoanalytic theoretical and clinical approaches is still strongly felt, as are perspectives drawn from contemporary clinical psychology and progressive social thought.

The program presents both the enduring traditional psychoanalytic perspectives on theory and treatment as well as contemporary points of view, which have profoundly affected our understanding of the human psyche and the practice of psychoanalytically oriented psychotherapy. 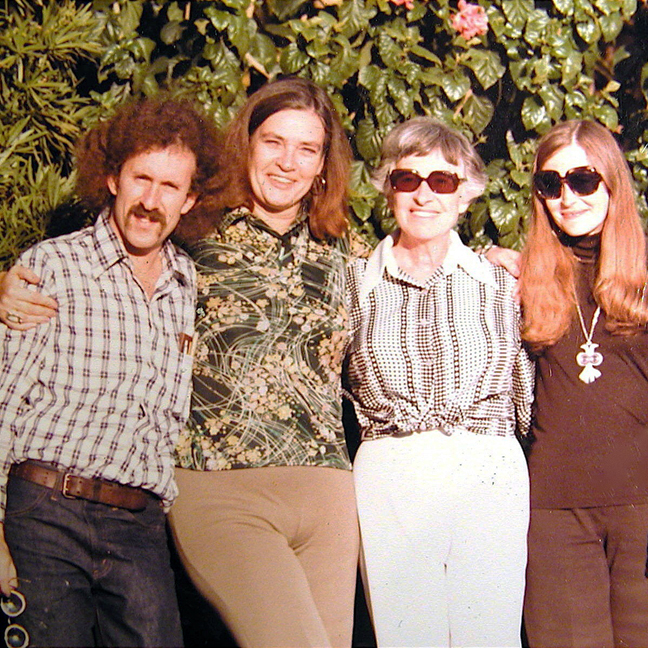 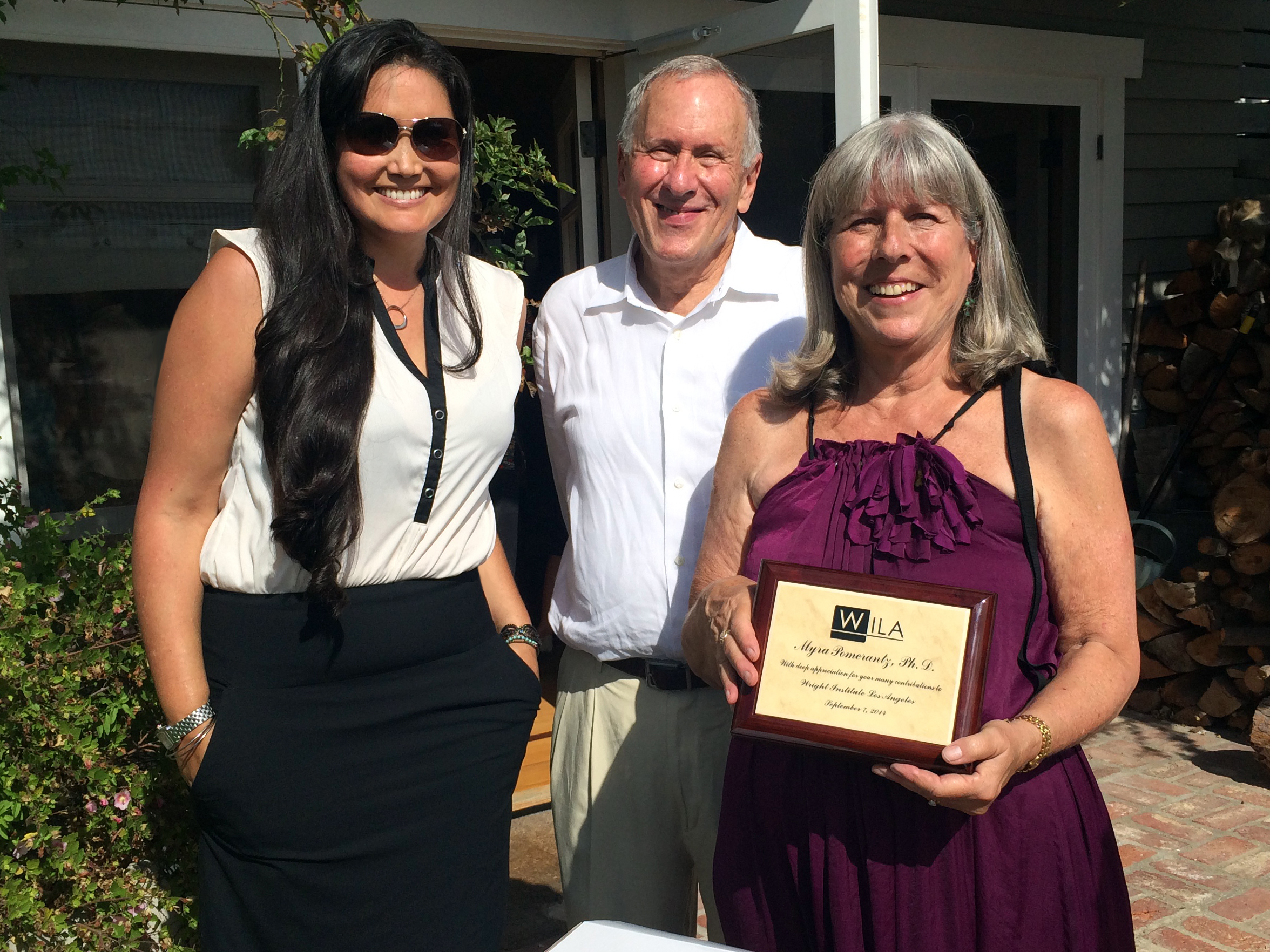 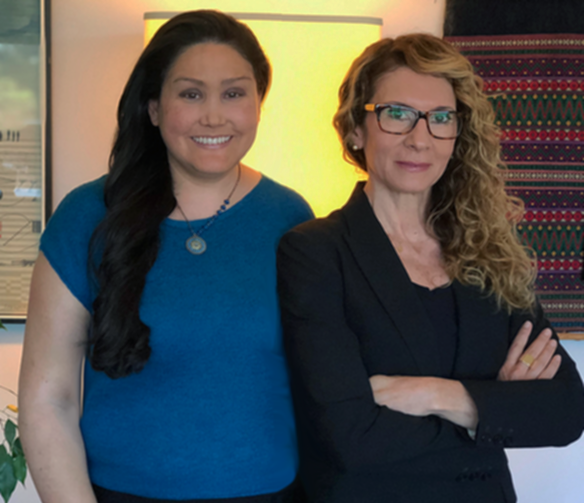