Healing trauma isn’t a “one size fits all” approach. Consider some potentially surprising options in this post. 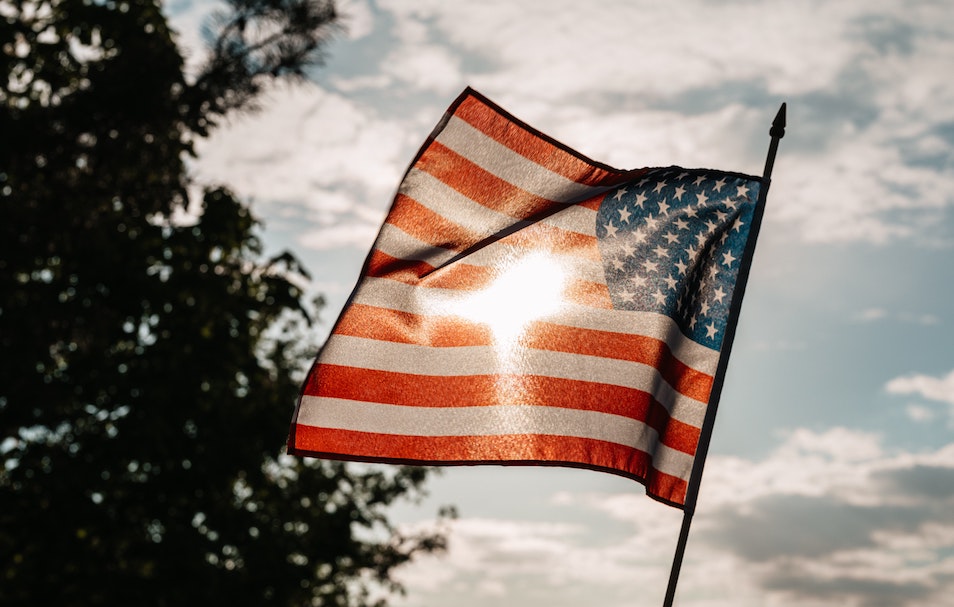 Just a few weeks after Memorial Day, a day that honors men and women who have made the ultimate sacrifice while on duty in U.S. military, we begin the month of June – which since 2014 has been designated as “National Post-Traumatic Stress Disorder (PTSD) Awareness Month.”

The designation came after a 2010 push by former Senator Kent Conrad in tribute to a North Dakota National Guard member, Staff Sergeant Joe Biel, who took his own life upon returning home after serving two tours in Iraq. SSgt. Biel’s birthday, June 27th, was selected as the official PTSD Awareness Day and is observed yearly.

Veteran-founded non-profit Stop Soldier Suicide lists sobering statistics. Veterans are at a 50% higher risk of suicide than their peers who have not served, and up to 31% of service members develop PTSD after returning from combat. In addition, for veterans of the wars in Afghanistan and Iraq, the suicide rate for those who never deployed is 48% higher than for veterans who experienced deployment. The rate of suicide in the veteran LGBTQ+ community is 7x that of non-veterans.

As a WILA Postgraduate Fellow with both professional and close personal ties to the veteran community, I wanted to take a moment to draw attention to the importance of finding effective treatments and care for PTSD, which is frequently implicated in veteran suicide. These treatment options are relevant for all who are currently struggling, even if they are not part of our military community. In particular, I’d like to highlight some lesser known options and alternatives to traditional treatment. WILA is a proud advocate of community mental health, and community clinics such as the Wright Institute are one option for affordable mental health treatment for our veteran community, and anyone seeking to heal.

Community health clinics such as the Wright Institute in Los Angeles, and others are also an option for low-fee, accessible mental health care. There are many such clinics, both in Los Angeles and throughout the United States. Barriers to treatment such as stigma, fear of professional repercussions, or lack of trust in manualized approaches to treating PTSD can be offset by seeking help at a community mental health center or through a provider in private practice. In this context, low-cost therapy ($30-$60 a session) is also provided by licensed clinicians listed on Open Path Collective.

Novel treatments for PTSD are also being developed. One treatment, MDMA-assisted psychotherapy, has recently gained media attention following the publication of highly promising Phase 3 clinical results. Those who are interested in participating in clinical research for PTSD can visit their website for more information.

Other treatments outside of counseling or talk therapy are also available. For example:

Many others! Check online or consult with a trusted mental health professional to find resources near you.

Posttraumatic Stress Disorder (PTSD) is considered a severe and debilitating disorder, with personal and social consequences that can include trouble with day-to-day functioning, interpersonal difficulties, increased irritability and anger, diminished cognitive and psychosocial functioning, increased suicide risk, and substance abuse(Haviland et al., 2016). A majority (70%) of adults worldwide will or have experienced a traumatic event at some point in their lives, and approximately one-third will experience three or more events (Shalev et al., 2017). Following trauma, some individuals will develop PTSD, which co-occurs more than 50% of the time with mood, anxiety, or substance-use disorders, and is associated with serious disability, increased risk for chronic illness and suicide, premature death, and a significantly altered and diminished quality of life in the aftermath of trauma (Shalev et al., 2017). The development of PTSD or trauma-related symptoms is a natural response to an overwhelming situation or series of situations.

With many of society’s most vulnerable members presenting with the highest risk of developing PTSD, including women, emergency response personnel, military veterans and police officers, the search for effective treatments has garnered significant research and public attention. There are many treatments currently available, and if one does not work for you – don’t give up. Healing trauma isn’t a “one size fits all” approach. In addition, activities that are not directly focused on healing trauma but are inspiring, enjoyable or empowering are an important part of life, and should be part of anyone’s routine. They are also essential to reclaiming the right to feel ‘at home’ in your body and in your experience.

Keep trying. We support you.

I’m Veronika Larova, PsyD, one of the therapists you could see at Wright Institute Los Angeles where we offer Affordable Therapy for Everyday People! Veronika earned her doctorate at California Southern University, and also holds a Master’s degree in Clinical-Counseling Psychology from La Salle University. She has a special interest in working with women, young adults, and those who have experienced trauma. On the basis of her dissertation, she developed the PACT Model, a new model for the treatment of Post-Traumatic Stress Disorder. An article describing the approach was published in the Journal of Humanistic Psychology in April 2021 (The PACT Model: Improving Outcomes in the Treatment of PTSD). At WILA, Veronika facilitates the Voices of Warriors (VOW) group for women who have experienced sexual trauma, as well as the Safe Space group for women in the entertainment industry who have experienced sexual harassment. .