The Founding of WILA 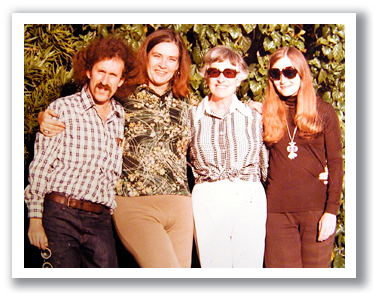 WILA was founded in 1974. It grew out of discussions in the early 1970’s amongst Dr. Hedda Bolgar and three of her former postdoctoral students Drs. Elizabeth Cooley, Nancy Wood and Allen M. Yasser. The four were disenchanted with the curriculum and clinical training possibilities then available to psychologists and with the nature of the institutions in which education and training typically took place.

Dr. Bolgar consulted extensively with Nevitt Sanford, who was then the president of Wright Institute in Berkeley California, and was a pioneer in the study and integration of social issues and clinical and social psychology. He encouraged Dr. Bolgar to develop a postgraduate center which would compliment and affiliate with Wright Institute Berkeley. A decision was made amongst Dr. Bolgar’s collaborators to broaden the proposed institution and develop both a new graduate school and a postgraduate center. The outlines of WILA’s new institution were now rapidly developing.

In late 1974, supported by a grant from the Norton Simon Foundation, Drs. Bolgar, Cooley, Wood and Yasser formed Wright Institute Los Angeles. WILA consisted of The Graduate School of Social-Clinical Psychology, The Postgraduate Center, a psychotherapy clinic and a research division. WILA was built on a foundation of ideas and perspectives drawn largely from psychoanalysis as well as clinical psychology, literature and the social sciences. We wanted to educate and train mental health professionals who were well versed in the theories, insights and clinical approaches developed within the psychoanalytic community. We envisioned graduates of both our graduate school and our postgraduate training programs as solidly educated clinicians conversant with the deep understanding of human nature conveyed by psychoanalysis as well as clinical psychology and sensitive to the social, political and cultural contexts in which our patient’s lives unfold. 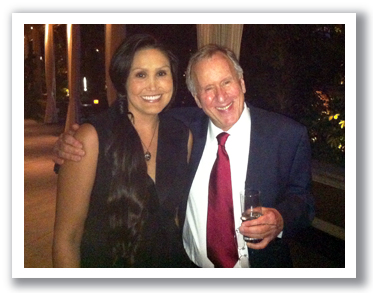 Over more than 40 years, Wright Institute Los Angeles has changed significantly in structure but not philosophy. It is now independent from Wright Institute Berkeley, and we no longer provide graduate education.

WILA has developed a national reputation for excellent clinical training at the internship and postgraduate levels. The influence of psychoanalytic theoretical and clinical approaches is still strongly felt, as are perspectives drawn from contemporary clinical psychology and progressive social thought.

The program presents both the enduring traditional psychoanalytic perspectives on theory and treatment as well as contemporary points of view, which have profoundly affected our understanding of the human psyche and the practice of psychoanalytically oriented psychotherapy.

Wright Institute Los Angeles does not discriminate on the basis of race, color, and national or ethnic origin in the administration of its admissions and educational policies, stipendiary awards, training programs, and clinical services.